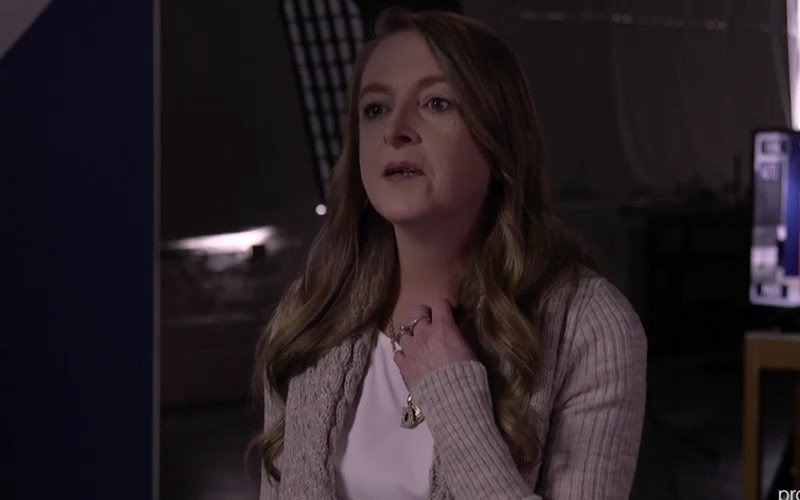 Stacey Rodgers lost her son Dominic to carbon monoxide poisoning in 2004. On a night like many others, Stacey kissed her 10 year old son goodnight, told him she loved him and went to bed. The next morning when she went into his bedroom she found him face down and covered in vomit.

She called an ambulance and once the paramedics arrived, they started opening the windows and doors, telling Stacey to evacuate. Not knowing why, Stacey was convinced her son had frozen to death. Following an investigation, it was found that carbon monoxide had seeped through the brickwork from a neighbouring property whilst they slept and Dominic had been overcome by the poisonous gas.

Until that point, Stacey had never heard of carbon monoxide poisoning, let alone purchased an alarm. Stacey has since set up the Dominic Rodgers Trust to help raise awareness and has tirelessly campaigned for the last 12 years to make others aware of the dangers of CO.