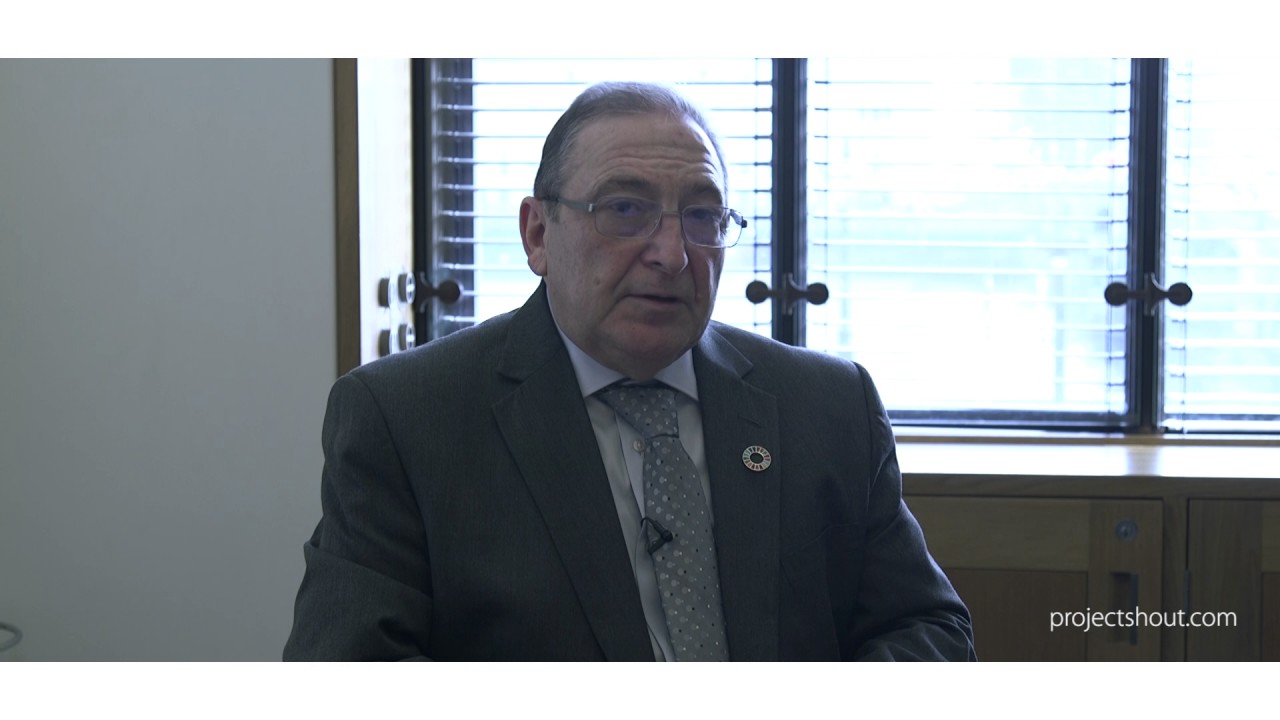 John stays in a rented apartment in London whenever he is speaking at The House of Commons.

After moving into a new rented flat, John began suffering from searing headaches, lethargy and flu-like symptoms he couldn’t shake off.

After discussing this with a colleague, John was advised that his symptoms could be linked to carbon monoxide poisoning and that he should he get his boiler checked out.