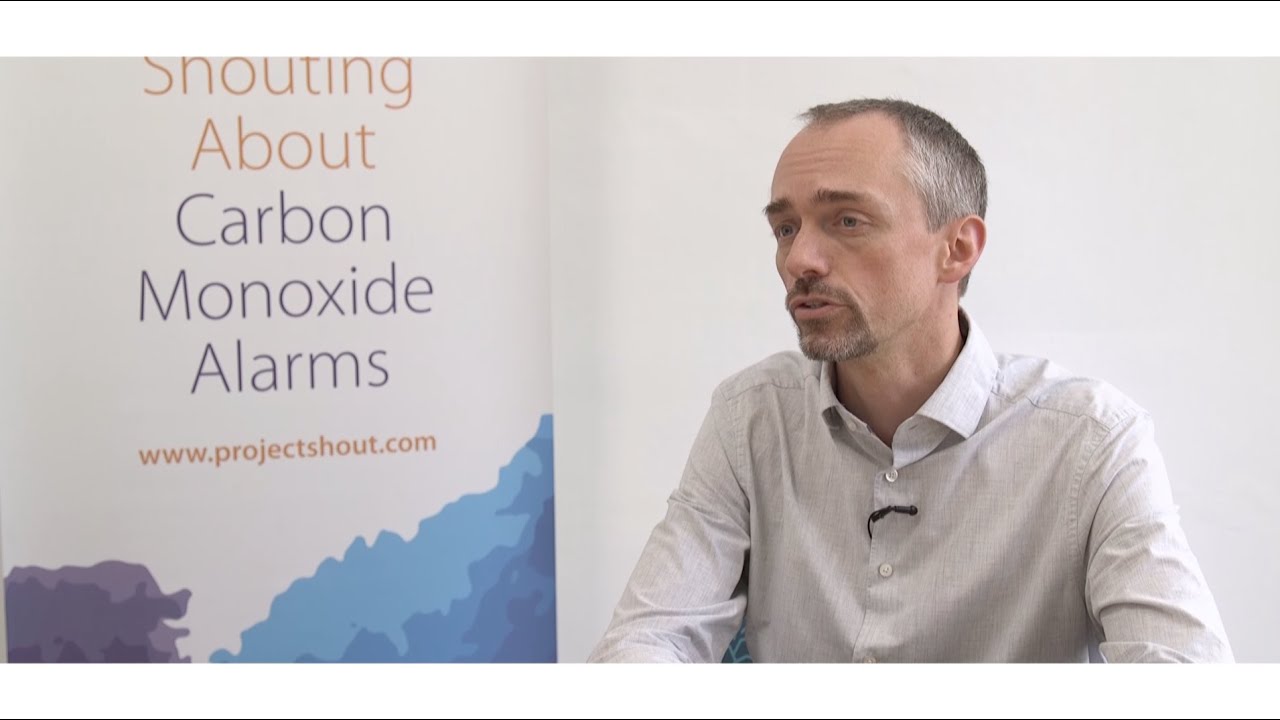 Roland is the Research Fellow in Forensic Archaeology and Anthropology at Cranfield University, in addition to Project Director of a study into the impacts of carbon monoxide on the UK population. Himself a victim of CO poisoning, Roland can speak first hand about his own experiences and the wider issues of CO poisoning.

Roland and his partner, Hazel, decided to take a short camping trip to the Norfolk Broads for a weekend to celebrate Hazel’s 30th birthday, back in 2011.

One evening, a couple of hours after they had cooked on their barbecue outside the tent, the couple decided to bring the barbecue inside into the tent porch to protect it from rain and passers-by, and they went to sleep. The barbecue was cold to touch, there was no smoke coming off it, it wasn’t glowing and it seemed completely inactive.

That evening, the carbon monoxide emitted from the barbecue poisoned Roland and Hazel. Roland woke up in the morning feeling extremely sick and disorientated, looked over to Hazel and instantly knew she was dead. He started screaming for help, but they had picked a particularly quiet part of the campsite that was very secluded and nobody heard. Eventually, Roland managed to summon help and was rushed to hospital.

Hazel had witnessed the deadly effects of carbon monoxide in her job as a scenes-of-crime officer and the couple had a carbon monoxide alarm in their home, but had not thought to bring it with them on their trip.

Since the tragic accident, Roland has continued in his role as lecturer at Cranfield University and has focused on raising both awareness and funding for research into CO. So far, he has raised over £300,000 and is running two high profile CO research projects. Roland has acted as one of the four scientific advisors for Baroness Finley’s third CO report and heads the CO Science & Technology group of the All Fuels Action Forum on CO.